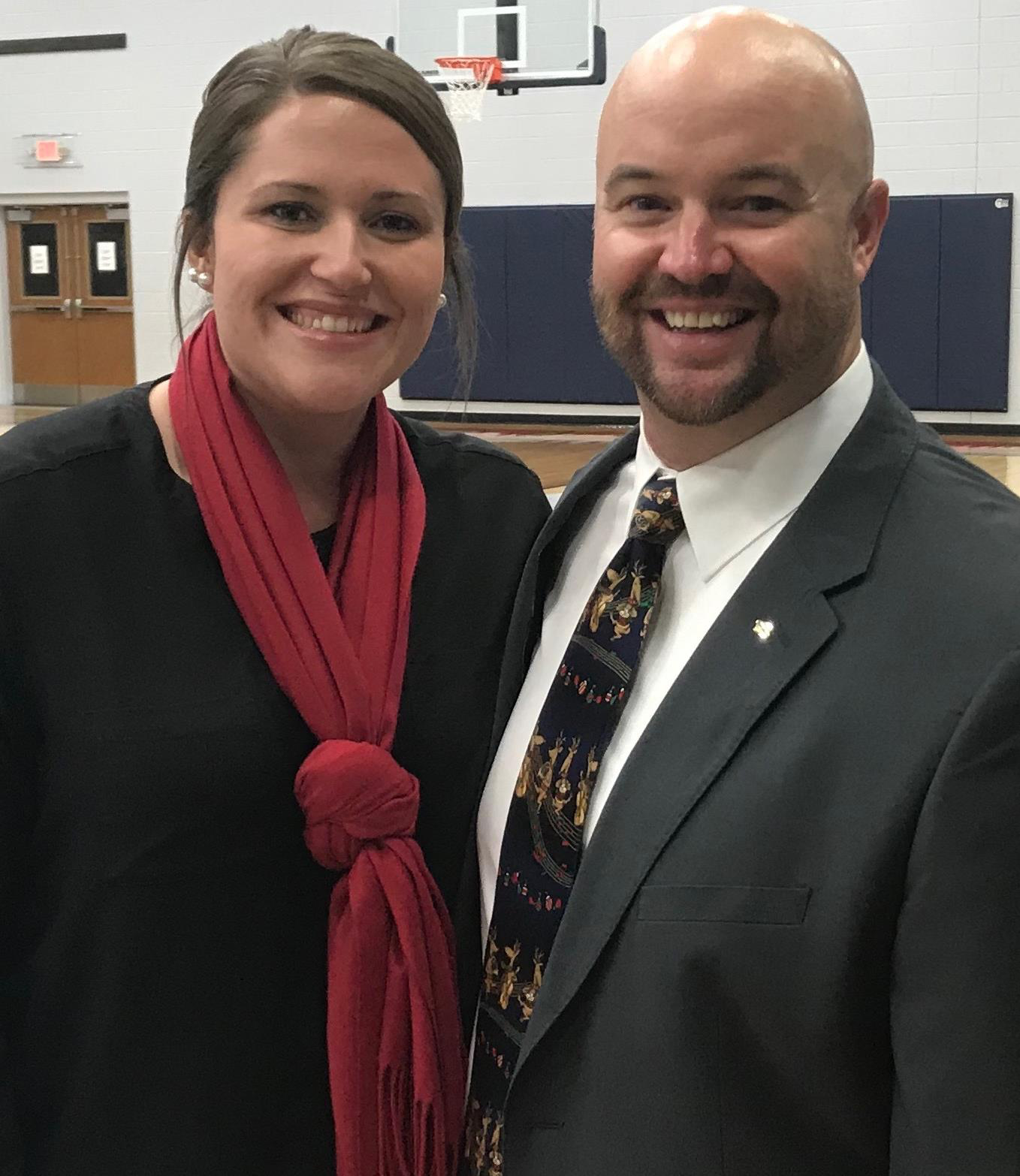 During this challenging time we here at LMS are currently working on ways to ensure all of our students have access to an education.  Please continue to monitor teacher websites for additional information.  We will also be utilizing SchoolStatus and Remind to send out messages of updates as we have them.

Mr. Pickering graduated from Seminary High School, Seminary, MS in May 1996 and began his collegiate studies at Jones County Junior College.  He was a member of the Jones County Junior College “Maroon Typhoon” Marching Band, the JCJC Symphonic Band, and the JCJC Concert Choir.  Mr. Pickering studied tuba with Raymond G. Young and piano with Dr. Theresa Sanchez.  While at JCJC, he marched with the “Maroon Typhoon” in the 1997 Macy’s Thanksgiving Day Parade in New York.

Mr. Pickering received a Bachelor of Music Education in December 2000 and a Master of Music Education in December 2004 from the University of Southern Mississippi, Hattiesburg, MS.  Under the direction of Dr. Thomas V. Fraschillo, he served as principal tuba in the USM Wind Ensemble and was a member of the “Pride of Mississippi” Marching Band.  He studied tuba under Thomas G. Stein, Dr. Ed Owen, and Dr. Richard Perry and was a member of the USM Tuba Euphonium Ensemble.  In addition, Mr. Pickering was a member of the “Twisted Steel” tuba quartet that won the 2000 International Tuba Euphonium Conference quartet competition in Regina, Canada.  “Twisted Steel” performed as guest artists at the 2001 International Tuba Euphonium Conference in Lahti, Finland.

Mr. Pickering is a member of the National Band Association, Phi Beta Mu International Bandmasters’ Fraternity, and the Mississippi Bandmasters Association.  In his spare time, he enjoys spending time with his wife Kim (Hallmark) Pickering, family, and friends.

www.tonalenergy.com (PLEASE GET THIS APP!!!)

www.bandmatetuner.com (This app is almost as good as TE Tuner)

Learning A to Z - www.readinga-z.com